Another one that got away on Saturday at Tadley. 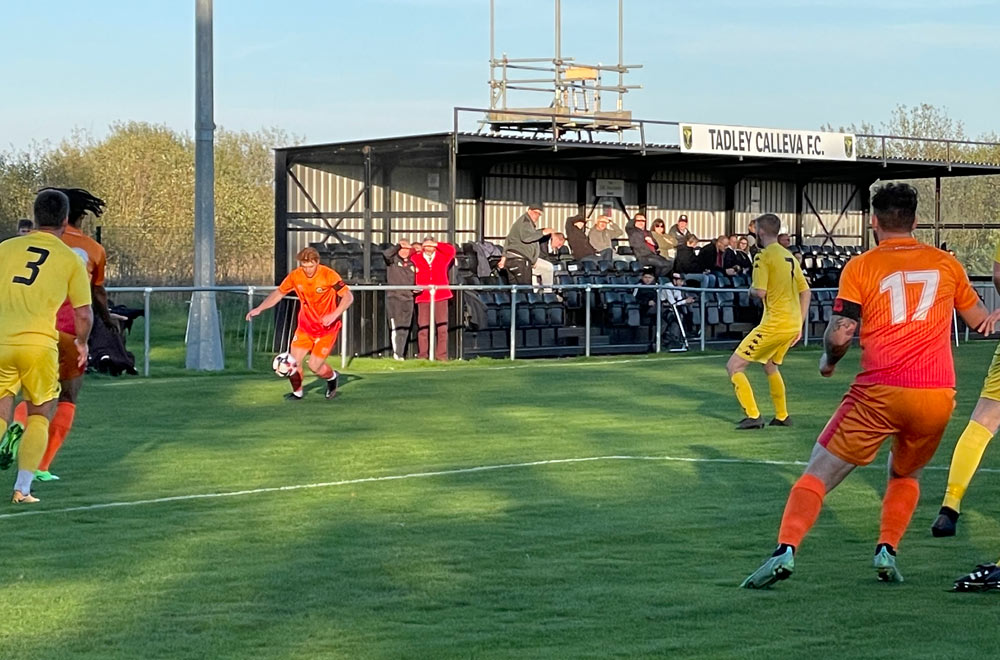 Alton started brightly and the game was a reasonably open affair on a really good looking grass surface.

Trevor Caborn starting his first game of the season for Alton was causing all sorts of problems to the home side down the right flank but the two Tadley centre backs were defending resolutely and ensured no clear cut chances were created.

On 22 minutes the home side took the lead. Alton failed to take a couple of opportunities to clear their lines and allowed the visitors a finish from 6 yards, all just a bit to easy.

On the half hour mark the game seemed to offer the visitors a lifeline when Tadley were reduced to 10 men when their wide right sided player received two yellow cards in a three minute spell. At the break it remained one nil.

The second half was played out predominantly in the home teams half. Alton were really patient in retaining the ball but the home side were determined in their shape and worked hard to ensure that there was little space in the attacking third.

For all their efforts the away side created only two golden chances in the half. Billy Wright blasted over the bar from 15 yards after Caborn danced his way to the byline and cut the ball back. Then as the game entered the later stages Richie Hunter headed over from close range when he looked destined to earn the equaliser their territory deserved.